The Last of Us is the pinnacle of 21st century art. Because of that (its status not the opinion of one guy who hasn’t left the house for six weeks), a sequel was always an inevitability. But a few weeks ago someone got their fingers into the Naughty Dog servers and spoiled the plot of that very sequel - which it turns out is imaginatively named The Last of Us Part 2 .

Right now, we don’t know who got into the vault; It was speculated that it could be a disgruntled employee, an angry conservative scared of Naughty Dog making the underage protagonist of their favourite game a lesbian, or a troublemaker with too much time on their hands.

The problem for me is that The Last of Us Part 2 was spoiled a long time before this happened.

Anyone versed in video game design will be well aware of the phenomenon known as ‘crunch’. For those of you who aren’t: last year a huge story was published on _Kotaku.com_ titled “How BioWare’s Anthem Went Wrong”. As much as the piece was an exposé on Anthem, it also dove deep into the problems with the development culture at BioWare. A large portion of staff would disappear for months at a time as “stress casualties”. This was likely just a byproduct of the studio’s belief in “BioWare magic” - the idea that no matter how awful development gets the end product will always come together. With Anthem, though, Merlin was in another castle.

In the wake of the article, it turned out these problems weren’t isolated to BioWare. The story inspired developers to come forward and expose the conditions they’d been working in for years. One issue came up time after time, no matter where you looked: an expectation that when a product is on the line you should put its quality over your health, wellbeing, and family. A problem many now refer to as ‘crunch’.

Working in media, crunch is an inevitability. No matter how many hours are put in, there will always be a last minute push where employees need to work more than their allotted 40 hours a week to push a product over the finish line. The problem at many companies though is that there is a culture of crunch all year round - not just when projects near completion. At Epic Games, the developers of Fortnite, many developers reported working 70 to 100 hour work weeks, week in week out. This left them unable to take time off because managers would perceive it to impact negatively on their performance. Because of Epic’s frankly inhuman levels of care for their own staff it’s hard to accept that the Epic Games launcher and the exclusivity deals which populated it were a good natured act on behalf of indie developers everywhere. But that’s an issue for another time…

One of the other perpetrators which I mentioned earlier is Naughty Dog - the famed developer of Crash Bandicoot , Jak & Daxter , the Uncharted series and, most recently, The Last of Us . Their games are about as close to perfect as you can get - they push boundaries in writing, graphical fidelity, and performance. But it turns out that perfection comes at the cost of crunch, something which Naughty Dog are surprisingly open about. Resultantly developer turnover is massive and numerous workers, some of the best in their fields, simply burn out and disappear from Naughty Dog’s roster.

The development of The Last of Us Part 2 has (sadly) been no different to that of other Naughty Dog titles, even with its release being pushed back several times, crunch has carried on. The human cost of developing Naughty Dog’s titles is astronomical, but that’s normally forgotten when a game people have waited almost a decade to hold arrives on their porch.

There’s only two ways we can address crunch. Either consumers can stop buying games from studios which crunch, or developers can unionise. Both are problematic.

In the former case, that would mean avoiding titles like Grand Theft Auto and Red Dead Redemption (Rockstar Games), Borderlands 3 (Gearbox Studios) and my beloved Uncharted (Naughty Dog). These are blockbusters many people would be willing to throw their morals out of the window for, so arranging a boycott is unlikely to find success.

Unionisation also poses an issue - namely that in an industry which is almost entirely non-unionised, companies could just avoid individuals who are part of unions. Unions impact profits and maintaining your company at the cutting edge of development is problematic if you make less money. It’s a sentiment we can find across every company in every sector - like Amazon said, “we are not anti-union, but we are not neutral either”. Unions are one of very few ways we can allow workers to voice issues and address problems like crunch. But while competition for jobs is as high as it is, there will likely always be someone willing to do what you do, without the rights you demand by joining a union.

So we’re stuck in a catch-22. Stand up against crunch and lose your job, or accept it and burn out with a couple of blockbusters under your belt. Frankly there is no alternative - shareholders expect high returns on their investments and companies need to put out bestsellers several times a year to provide those returns. That inevitably produces crunch, and once gaming stepped out from your mum’s basement and became more easily monetisable, the sentiment that video games should be treated as an art form went out of the window.

To give Naughty Dog their dues they intended to avoid crunch with The Last of Us Part 2. They planned out the story before development began and tried to manage development more effectively. However, their first draft failed to resonate with play-testers and the characters they had developed lacked the relatability of the original’s Ellie and Joel. Resultantly they had to start again from scratch and, given the limited amount of time remaining, Naughty Dog went into full crunch mode.

So, will I be playing The Last of Us Part 2?

Yes; Naughty Dog have provided me with some of my happiest childhood memories (the first time I met my step-brothers we played Crash Bandicoot) and their stories resonate with me more than any other. The Last of Us is my favourite game of all time and regardless of a sequel being totally unnecessary, I was still excited when one was announced. Naughty Dog tried to avoid crunch and from what they’ve learned by developing The Last of Us Part 2 come their next major series they will be able to do better to avoid it. Crunch is sadly inevitable when producing any work of art at the scale of their games in the time frames they’re given, but I firmly believe that Neil Druckman (the creative director on the project) cares about his products and the people who make them. So hopefully, after it is all said and done, Naughty Dog will be better. I know they can be.

PS5 and Xbox Series X: What We Know So Far

The Hype Train has set off from the station

Even when the world stops working Felix puzzles keep on going

Gast quietly returned to higher base salary while members of staff were made redundant. 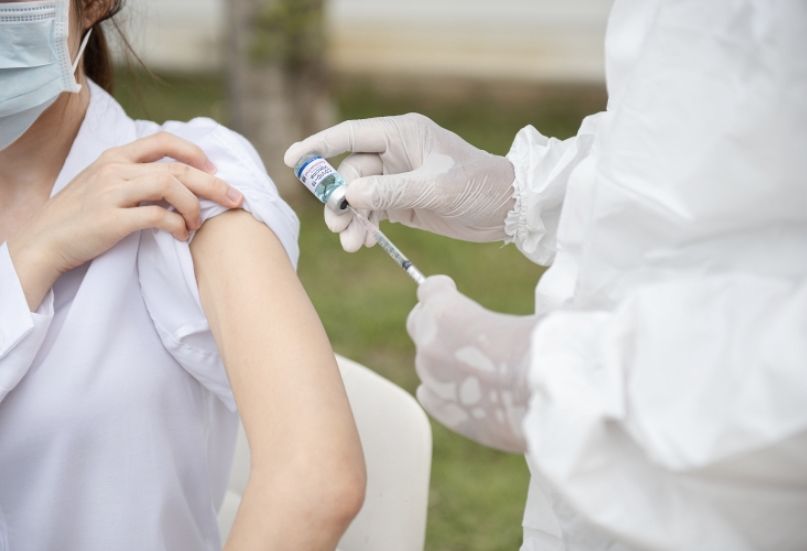 Overflow: An Exploration of Other

Another lockdown revival at the Bush Theatre, Overflow is a play bursting with fun and with something to say — it comes highly recommended!