Amidst the chaos and stress of the current pandemic, one significant good that came out of it was more time to read. In the last few months, I've been slowly making my way through the long list of 'books to read' - and two books have stood out.

'The Sixth Extinction: An unnatural history' by Elizabeth Kolbert received the Pulitzer Prize for General Non-Fiction for the book in 2015 and for a good reason. This prose is a fascinating montage that interweaves Kolbert's personal experiences of travelling around the world in pursuit of stories about past and current extinctions, as well as scientific research and opinions of experts in specific fields. Although embedded with detailed information and statistics, the content itself is straightforward for any general reader to follow without any prior knowledge. Reading this book felt in many ways, like watching a David Attenborough documentary. From chapter to chapter, Kolbert seamlessly shifts from one case study to another – we start by following her through the forests of Peru to investigate the mysterious disappearance of golden frogs, then enter American caves crowded by dead bats from a fungus pandemic, finally ending up reflecting on us, Homo sapiens as a species. What is our relationship to the Neanderthals and Denisovans? What makes us different from a genetic standpoint, and what elements make us capable of single-handedly dominating (possibly destroying) the entire planet?

Whilst Kolbert's book gravitates towards an objective narrative overall, presenting findings and current affairs as they are, 'The Uninhabitable Earth' by David Wallace-Wells takes a vastly different approach. This book indicates an unequivocal stance on climate change-related global processes from the onset. It leans on the heavier side of research citing multiple reports, key research findings and recent climate models. With a strong tone of conviction grounded on science, Wallace-Wells excellently conveys the grave danger that awaits us if climate change is not mitigated to a sufficient degree.

Reading these two books got me thinking – what is the most effective way to write about environmental issues? Two key elements were highlighted through their comparison: the role of emotion vs logic in connecting to the audience and the potential of hope vs despair to incite change. As a reader, Kolbert's book provoked various emotions throughout – I felt curious, awe, sadness, relief, and an odd sense of emotional investment in the stories of the animals I was reading about. It was storytelling at its finest. She never explicitly told us how we should feel or react to the current environmental crisis but instead left a lot of room for the reader to develop their own response.

In contrast, Wallace-Well's book, grounded primarily on thorough scientific research, felt somewhat monotonous in tone. At times, it felt like reading one fact after another; I was left feeling anxious and discouraged. So, what is the role of emotion and logic? As someone studying a science degree, I always thought that scientific facts and figures – quantifiable, modellable 'truths' - were more convincing. But this recent experience has made me question this notion. It reminded me of a quote by psychologist and author Brene Brown: "We like to think we are rational beings who occasionally have an emotion and flick it away. But instead, we are emotional, feeling beings, who, on rare occasions, think." If that's the case, then is there a limit to science motivating people to take action regarding environmental issues? Perhaps we can be persuaded by reason to incite change, but it comes down to emotion to keep us going.

That then raises the question of what is the most helpful emotion? Is it one rooted in despair and fear of what might come if we don't change? Or is it rather a sense of hope and inspiration about what could be if we do? A recent Nature paper by Westoby & McNamara found that it is the latter: "For many, fear, along with suffering and regret, are restricting emotions that can often prevent us from doing what we want or what we know is right — fear, along with sadness, anger or grief, can demobilise actions for positive change... motivation to encourage collective responses and individual actions to support change need to be anchored in feelings of hope, protection and custodianship". Indeed, whilst there are individual variations in which emotion is better motivation to take action (e.g., would you study for an exam out of fear of doing badly or in hopes of doing well?), the consensus seems to be that there is a need for both, but that the feeling of hope is especially crucial for sustained collective changes. An article in the HuffPost elegantly summarises it as: "Fear is the prompt. Hope is the way. Fear is about trying to survive something. Hope is about knowing why you want to."

Following your interaction with our Instagram addition on the Qatar World Cup 2022, we have written this article. 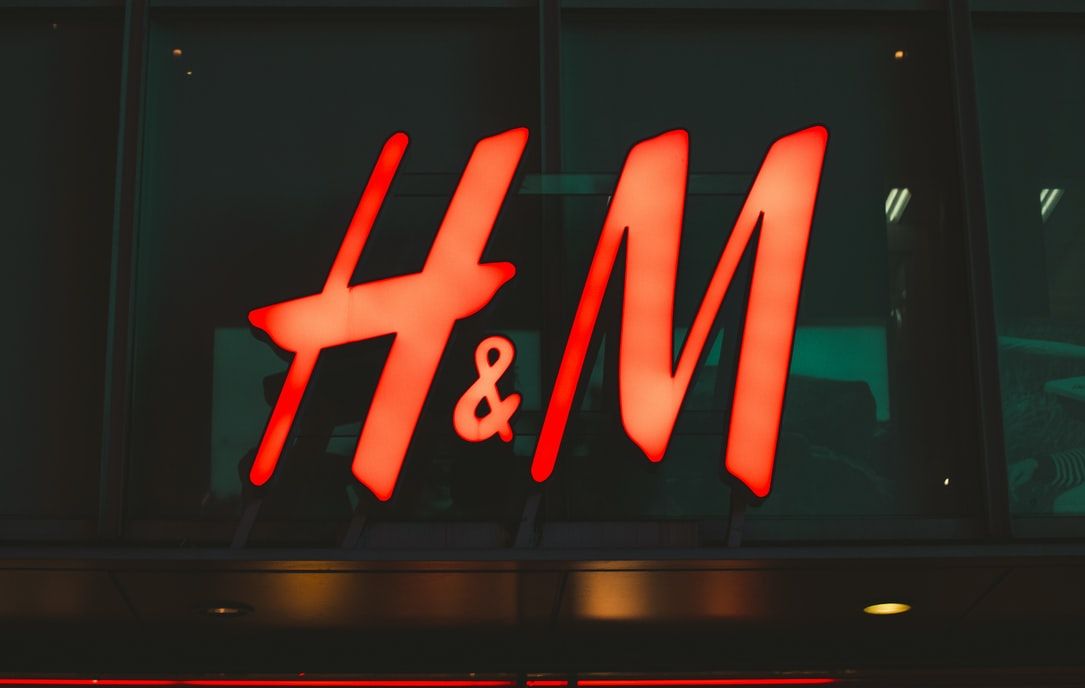 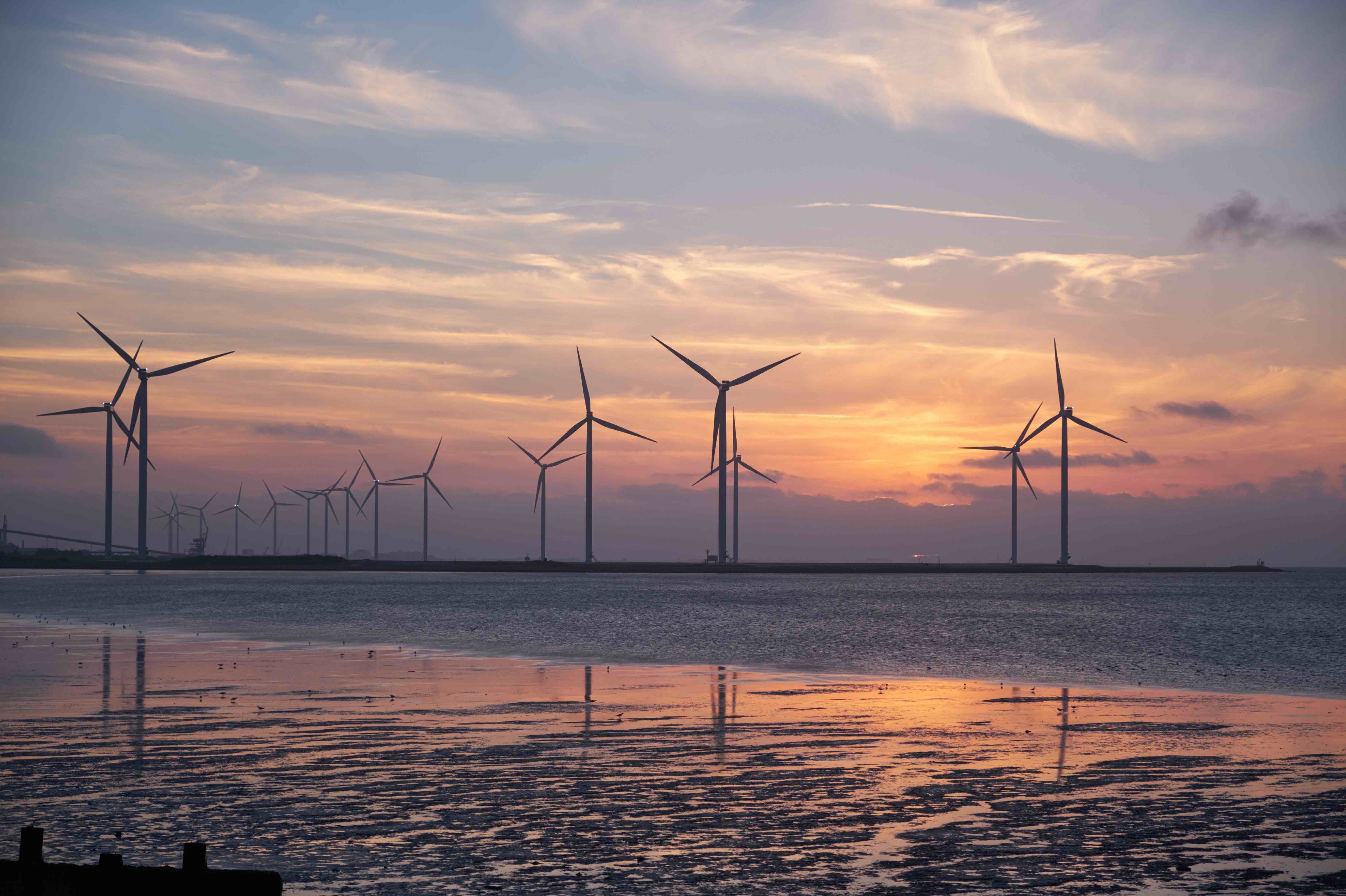